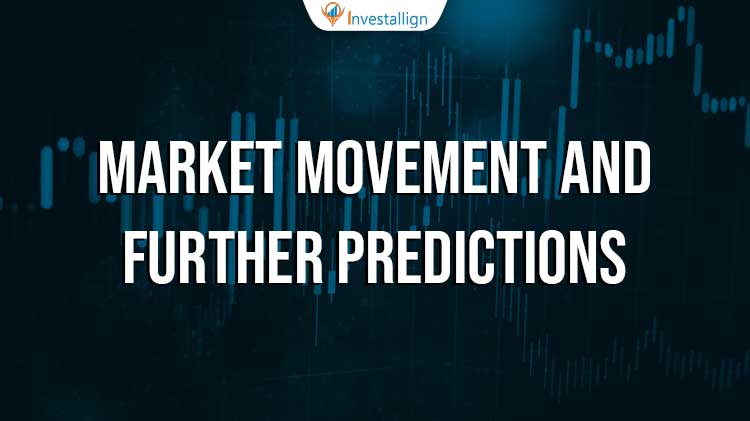 Indian Markets are one of the most fluctuating and volatile markets in current times. There  are days in a week when the market goes down and suddenly by the end of the week it reduces back and moves slightly above the last closing point. This has been the story of the market since the last few months. The Nifty50 went down to 15150 Levels back in the year which caused a heavy bloodbath among the investors.

Since the last few months the funding has also been a problem in the Indian Markets. In other words the FII has been pulling out their money from India and moving it overseas. The reason behind the same is the Indian Rupee decaying in valuation. The Indian rupee is at its all time low currently and the layouts received from the profits of Indian markets are way less than what can be achieved from U.S dollars currently. The reason behind the same is the dollar is getting stronger against all other currencies which is making a dent in valuation of other currencies globally. Also the strength of the dollar is due to its increasing demand.

To counter the same the Indian reserve bank has initiated a process of payment of crude through Rupee. This will increase the demand for rupee in the Indian trade cycle. The previous trade cycle worked through the U.S. banks. However the current system will work through the Indian banks and make the rupee stronger given its demand for the crude imports. India is the third largest importer of crude and crude also accounts for the largest amount of imports in the economy. Hence this will make the economy stronger and on other hand improve the condition of the Indian currency.

Currently the bank Nifty has given a bottom of 32155 in the bear grip. However the index has been able to cover its losses and achieve the 35350 Mark. The all-time high for the index was 41829 points. This can be a potential target by the end of this Indian Financial Year. The recent steps of interest rate hikes from RBI may slow down the liquidity procedure but on the other hand it increased the income of the banks on some ends if they process the same changes. However at the end the business of the baks is going to get down but on the other hand the international trade setup is going to provide many potential opportunities in further segments.

Nifty50 and Road Ahead

The Nifty50 has been in bear grip since the last few months. The current status of the index can be termed as the middle zone. In other words the index is on the edge of either collapsing again or coming to the front. If the current market movements go on for a long time then it is definitely going to get to the all time high levels by the end of this Indian financial year. However the problems in its road are fears of recession, inflation, Global unrest due to Russia and Ukraine etc. The markets are not picking up the pace like they did while achieving the 18600 levels. However one can only expect that the Nifty50 keeps on showing the positive results so that the entire market can get a boost ahead.

However the major reason behind the market setback is the government’s steps. The Indian government is updating the taxes on multiple items and has also levied a surcharge of taxes on steel exports. On the other hand the crude exports have also been made costly to meet the local demand for crude oil. However these measures are necessary in the economy but they are affecting the biggest players in the Nifty50 segment like Reliance, ONGC etc. Hence the entire situation is not perfectly aiding the companies to excel forward in current times.

What Should Be Done ?

It is pretty obvious that the gametes are going to come back to their position sooner or later. Hence all the investors should definitely buy in every dip and wait for the markets to rebound to their all time highs. While the issues of global tensions are still on one should also be cautious and not hold on to huge positions in trading. In other words the trading exposure should be minimized and strictly followed by SL until the market gets its momentum back.