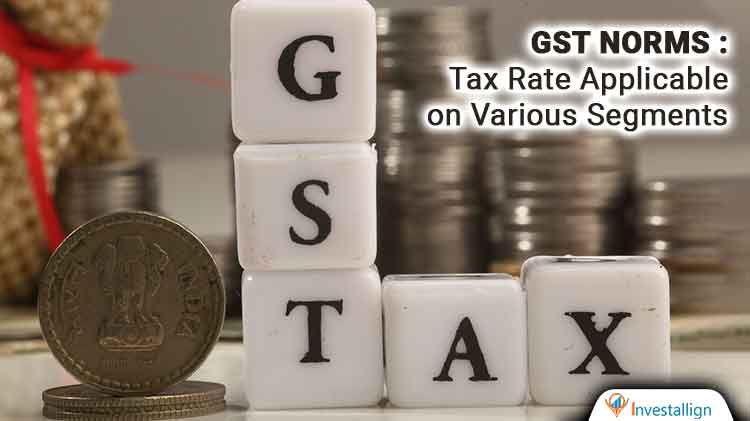 Goods and service tax has been the newly introduced tax resume. It has been it force since July 2017. The regime has classified all the services and business categories into various groups. Each group is assigned different tax rates based on the business type and usage. Now the system is aimed at one single purpose – to remove the cascading effect. The previous taxation system had an application of VAT at every level.

For instance let’s consider the manufacturer to customer cycle. Manufacturer buying raw material has application  of VAT on it, transport of goods from manufacturer to Warehouse has application of VAT and excise duty on it, From Warehousing or Wholesaler to retailer VAT is again applied, from retailer to customer as well VAT is applied on sales price. Also along with VAT there were a series of other taxes applied as well. To remove all the extra tax rates applied, GST was launched. It brought all the tax rates under one name. GST consideration is mandatory for buying or selling of goods in India.

Today in India there are only two tax rates applicable, one is GST and another one is Excise duty. This simplifies the entire tax structure in India.

Under GST the entire procedure is recorded as follows –

Such sales and purchases are recorded and filed on the online GST portal at the end of every month or quarter. This sums up to net debit or credit in the person’s account for tax payment or receivable. This amount stays credited in the GST account (if credit) and is set off against upcoming debits and vice versa.

Previously there were multiple tax rates applied such as –

All these have been converted into SGST, CGST, IGST and excise duty.

There are constant updates in inclusion and exclusion of things from the tax applicable brackets. Thus latest data should always be reviewed.

Recently there have been many updates from the government the tax regime. The items such as Rakhis, Sanitary napkins, Broom raw materials, Marble or stone, Khali dona, Sal leaves etc. have been brought under the 0% tax bracket.

Along with this Bamboo following, fuel cell vehicle, handicrafts, handbags, Television upto 68 cms have been bright under 12% tax bracket.