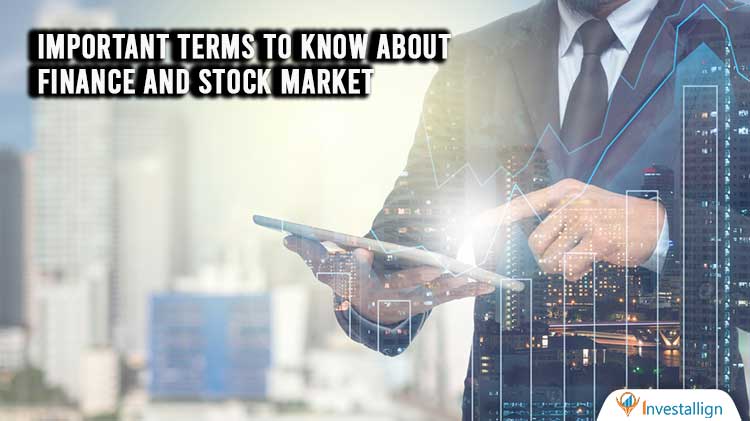 The ratios have been divided into various subgroups. They are :

PLOUGHING BACK OF PROFIT