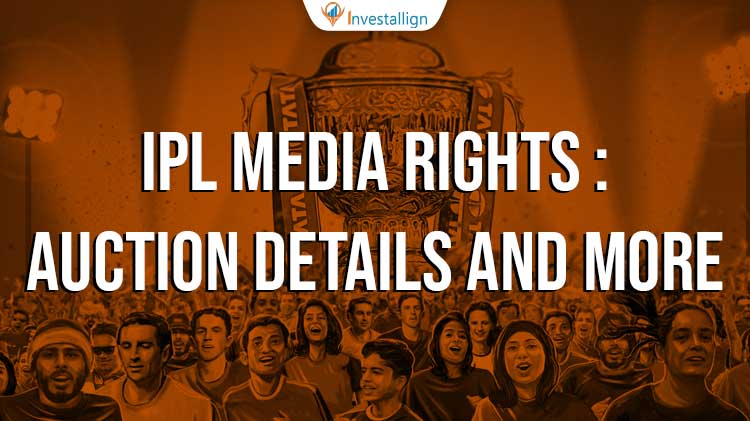 IPL is one of the most awaited sports tournaments in India and the Cricketing world. The T20 league format is on the rise and this has given the BCCI a huge benefit from the IPL Format. The 2008 originated T20 format of IPL has gained huge popularity over the years. There has been an addition of 2 new teams in the last season and this now makes it total to 10 teams playing in one season against each other. The reason for its popularity is the inclusion of most of the world famous players. Almost all the IPL matches are also surprisingly exciting and in a nation like India where cricket is treated as religion, the format has a long age. The recent season rendered the new team Gujarat Titans as its winner.

Firstly before moving towards auction details lets know the worth of each team and the cost of procuring a new team. The recent season included two new teams namely Lucknow Supergiants and Gujarat Titans. The teams were taken by Sanjeev Goenka (Lucknow) and CVC Capital Partners (Gujarat). The Lucknow Team went for 7090 Crore Rs and the Gujarat team was bought at 5625 Crore Rs.

The IPL is not purely just a cricketing tournament. It’s more of a business for the team owners and the BCCI. Team owners get their money from their brand endorsements, Merchandise selling, IPL prize money, Brand valuation, Ticket sales, Media rights etc.

Amidst all the surfaces of earnings the mains are ticket sales and Media rights. The ticket sales account for more than 15% of the team’s revenue. Also the media rights money is the one making the team richer every year. The media rights auction is held and bids are received for broadcasting the matches on television and digital formats. The bid amount is then distributed among the teams after cutting BCCI’s revenue upfront. Some other source of income is also the stake sale in the team. Sometimes the owners sell their stakes to other companies to raise money. In the case of Delhi Capitals JSW Steel bought 50% stake in it for 77 Millions Dollars.

The Auction held this year around had a whopping two times more bids from the last time. The media rights in 2017 were given to Star Sports for its edge over Sony Sports. The per match cost previously was 50 Crore Rs. However this year around the per match cost has come to almost 108 Crore Rs. Thus making the media rights more than double in 5 years.

Summing this year’s bids the TV rights were sold for 23575 Crore Rs. and the digital rights were sold at 20500 Crore Rs. The combined media rights have been sold at 48930 Crore Rs. The package C included a 2991 Crore Rs deal for a non-exclusive package. Adding to this one last package D for overseas TV and Digital rights was sold at more than 1300 Crore Rs. Hence the entire package accounted for 107 to 108 Crore Rs per match in revenue for BCCI and IPL Teams.

The winner of the package A gets right for Indian sub-continent exclusive TV (broadcast) rights. This was won by Disney Star. The cost of this alone comes to 57.5 Crore Rs per match. However the package B includes digital rights for the Indian subcontinent. The monopoly of Disney Star was broken by Viacom18 this time around. The Reliance backed company won the Package B deal at 20500 Crore Rs. Along with this Viacom18 won the Package C of 18 selected games in each season for digital space. This cost the company close to 2990 Crore Rs. Finally the Package D privilege for All games combined TV and digital rights for overseas markets was shared by Viacom18 and Times Internet.

The figures display a great moment for the Indian Sports Industry as it now competes with some of the top Sports leagues in the world like NFL and Premier League. The 6.20 Billion Dollar valuation of Media Right is expected to boom forward with the increased intensity in the format.