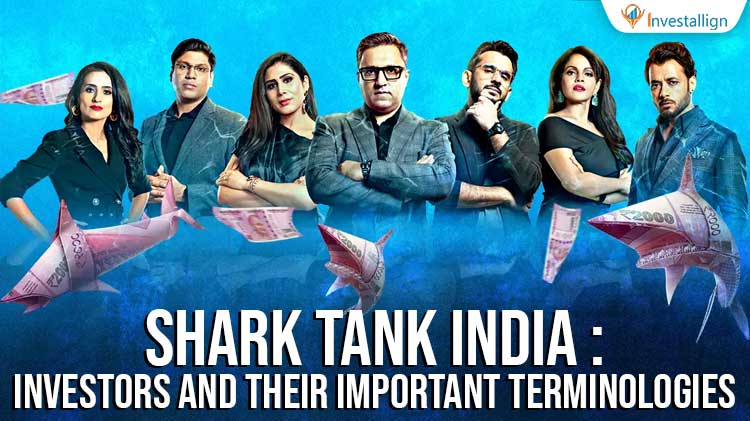 Shark Tank is an entrepreneurial set for the freshly brewed business ventures to showcase their business and get money in exchange for equity of the company. In some cases it can even be equity with debt. Thus the entire idea has a process. The entrepreneur comes in and entrees the main room where all the mentors or judges are sat. The pitch is then presented in front of them. After that the sharks or the ridges ask the questions relevant to the products and company. Post this the entrepreneur ets a deal or not is dependent on the business type.

He is the co-founder of BOAT. The company BOAT manufactures and sells headphones and its related accessories online on Flipkart and Amazon. The company has achieved major standards due to the quality of products. He is one of the most active sharks on the set. His net worth is close to 100 Million dollars.

The shark that is most practical and straight to the mouth. Ashneer Griver is the co-founder of Bharat pe. The company easies the payments through QR Code scanning. The shark has invested into many companies but people fear him due to his rude behaviour throughout the season.

He is the modern day matchmaker of India. Anupam Mittal is the owner and co-founder at Shaadi.com. He is among the most active angel investors in the country. The net worth of Anupam Mittal is more than 25 Million dollars.

Vineeta Singh is the co-founder at Sugar Cosmetics. It is one of India’s fastest growing brands. It has more than 100 Crore of revenue with more than 2500 branded outlets. It is spread in more than 130 cities of India. Her net worth is more than 8 Million Dollars.

Namita Thapar is the executive director at Emcure Pharmaceuticals. The company’s turnover is more than 4000 Crore Rs. Her net worth is more than 600 Crore Rs. Shwe invested more than 10 Crore Rs on the Shark Tank India platform.

She is the co-founder at Mamaerath. She did not bag any deals on the Shark Tank Platforms. However she has bagged investments from Sequoia and Shilpa shetty for her company. Her net worth is more than 20 Million dollars.

He is known as the philanthropist on the set of Shark Tank India. Peyush Bansal is the Founder at Lenskart. He has revolutionized the eye-wear industry in India. Along With this he has invested into Feedo. His net worth is more than 80 Million Dollars. He invested into multiple startups for the good cause and hence he is known as the philanthropist. The reason was he did not look at the potential of the company but invested for betterment of the community or society at large.

Every business needs to be profitable. However when same business is running in profits. But post the entire expense structure and payout expenses, if the profits left is not enough to fulfil the basic needs of the person then such a profitability is called ramen profitability.

Equity is the complete risk for which no refund is received if the business goes into losses. Hence the partners in equity shares profits and bears losses. However dent is a type of loan. If a person takes debt then there are two categories. One is with interest and the other is without interest. If debt is taken without interest then the company has to pay back the same from the profits earned every year in a manner decided beforehand. Hence debt is repayment of loan.

The show was a blockbuster as it showed that the entrepreneurial community of India is booming out. It created many milestones and left the Original Shark tank to launch its hindi Version as well so that more people could follow the Shark Tank in real life. There were unique business ideas that got the light and attention of multi0ple people. Hence Shark Tank India was a success for its first season.