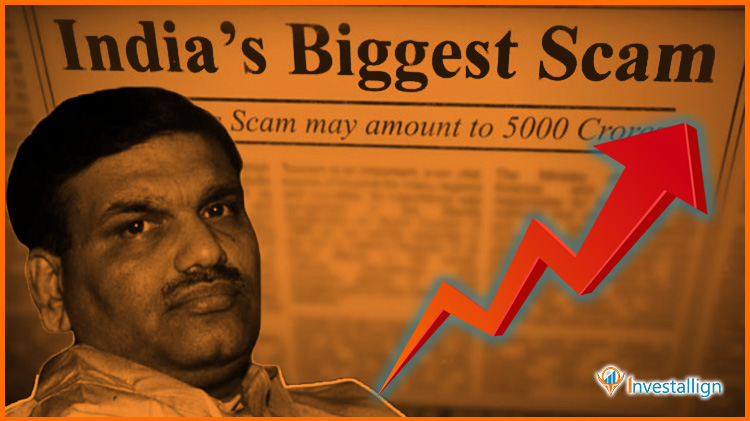 When we hear about scams and share fraud, we instantly imagine the stock market, and the name Harshad Mehta appears to our minds. Financial Scams in the stock market have not been that rare in India. A scam is a method of getting money by misleading and deception or in an illegal way with a false identity or records. Investors recognize the stock exchange as a place to generate money and wealth for them in the long run. People spend their earnings in equity funds with the desire of making good returns. But over a span of years, there have been numerous stock market scams in the stock market. These stock market scams have headed to the depletion of resources of the investors. In this blog, we will be listing the biggest scams in the history of India. 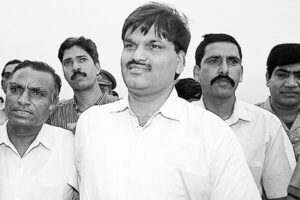 Speaking of stockbroker frauds, no one can forget Harshad Mehta. Harshad Mehta started his own firm named ‘Grow More Research and Asset Management’. He is recognized to have deceived and manipulated so many stakeholders by using the loopholes in the trading system. This was seemingly the most broadcasted scam and came to be recognized as the Harshad Mehta scam.

Mehta and his allies started a securities scam by redirecting assets of about Rs 5,000 crores from the banks to stockbrokers from April’91 to May’92. After the scam was revealed in the public, the stock exchange markets collapsed and he was imprisoned and forbidden from trading in the stock markets. 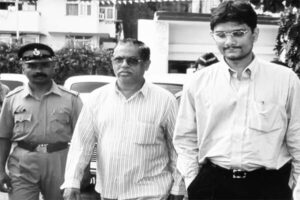 Following the footprints of Mehta, Ketan Parekh was known as Bombay’s bull. He had more consequential plans. His profile was called K-10. Ketan Parekh was a stockbroker from Mumbai. He was associated with the Indian stock exchange manipulation scam that took place from 1998 till 2001. Throughout this tenure, he was included in the value manipulation of specific stocks. He did the manipulation utilizing the funds borrowed from banks and also his own firms.

Due to him, several huge financial organizations and stockholders of many corporations experienced heavy damages. He was condemned in the year 2001 and banned from trading in the Indian stock market. 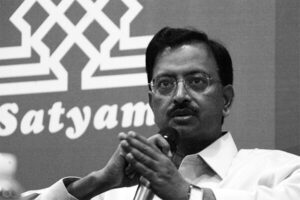 Satyam Scam is India’s one of the most influential fraud cases in Indian companies. Satyam Computer Services in 2009- whose chairman Ramalinga Raju admitted that he manipulated records and documents to reach and showcase enhanced sales, earnings, and margins from 2003-2008. 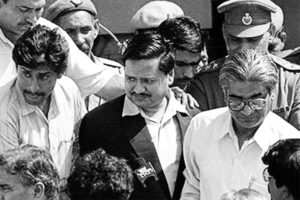 The Bhansali scam occurred in the year 1995 and is worth around Rs 1,200 crores. The chief person involved in this business scam was Chain Roop Bhansali. In the years ‘92-’96, Bhansali was operating a lot of commercial firms. He proposed various attractive schemes and made the companies invest in his financial gears. Once the investment was made, very conveniently shifted the money to his imaginary companies. Chain Roop Bhansali made an immense sum of capital through his diverse financial outfits.

Thus he easily possessed funds and assets worth Rs 900 crores from all the existing sources. Bhansali used to pay the interest on purchases and investments by borrowing from the market. But, when there was a share market crash in the year ‘95, it took a toll on all the financial and commercial businesses owned by Bhansali. He defrauded approximately an amount of about Rs.1200 crores. 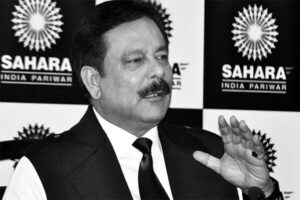 Subrata Roy’s case is also known as the Sahara India Pariwar investor fraud case. In this situation, Subrata Roy, the chairman of Sahara India, failed to repay Rs 24,000 crore plus interests to its investors as established by the Supreme Court. Ultimately, he was caught by Uttar Pradesh police on a warrant. Then the Supreme court of India allowed interim bail on condition that he is supposed to deposit Rs 10,000 crores with the SEBI.

Subrata was ultimately moved into judicial confinement and transferred to Tihar jail, with a couple of other Sahara executives, for failing to deposit Rs 10,000 crores to SEBI as per the orders of the Supreme court. He was freed on parole in May 2016 to attend the concluding rites of his deceased mother, but then the parole got extended.

So coming to an end, these are the biggest stock market scams that took place in India, hopefully. We know these are the worst-case scenarios that happen, but you never know when becoming a part of it. Trading is a tricky business after all, and you need to be conscious and well informed before moving forward. I hope our blogs and services help you to achieve your financial goals. Follow Investallign for more!