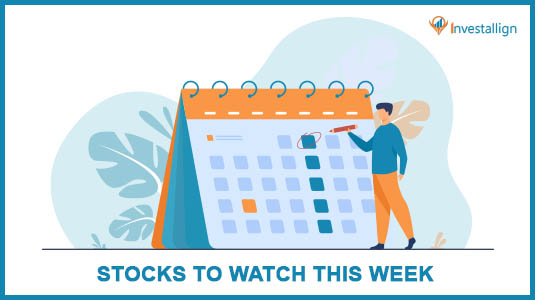 With all the hustle starting this week, here’s a list of top trending stocks that you should watch out for this week-