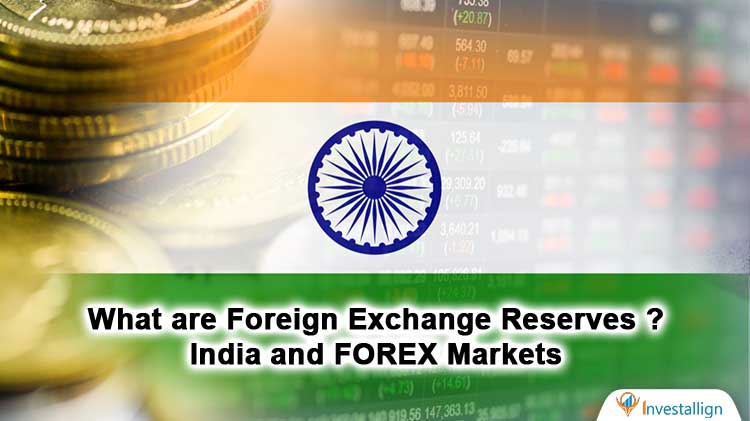 FOREX Markets and currency trading are the same thing. For basic understanding on currency trading visit the highlighted link. Lets understand how the FOREX market is spread across the world. The Forex market is the largest market on the Earth. It accounts for more than 7 trillion dollars of daily trading today. The Forex market does not have a history attached to it. Rather it is a new mode of trading and came way after the equity and markets begin their functioning. Forex exchange and reading can be termed as a European resident exchanging currency as barter with Indian Person, but the actual Forex structure came in the mid 1950s.

Well Forex could have existed much earlier but the reason for its delay is that earlier people cannot consider any standard for exchange of currency. There was no value assigned to every currency type and dance; it was not easy to denote the exchange value per currency. In earlier times it was the best way for such transactions and united nation exchange as well as gold. Silver and gold were set standards for trading.

The way the Forex markets work is well defined in the article mentioned above. Lets understand the concept of Foreign Exchange Reserves. Reserves are treasury chests for any company or any govt. It is the emergency fund which could be utilized in times of emergency use.

The countries keep currencies of more than one or two nations currency in abundance and majority. The standard currency kept in reserves is the U.S. Dollars and Euros.

In addition to the currencies the governments also keep reserves in the form of bank notes, govt. Securities, bonds, treasury bills etc. the reserve asset portfolio also comprise of Gold and silver

Why Does The Govt. Keep Foreign Reserves ?

The major reason to keep the reserves and currency of foreign govt. Is for keeping the exchange rates under control. The govt. Invests into a currency for earning as well buying back the currency it printed itself. It is common knowledge that for a government its own currency is a big liability. For printing such notes it has to keep reserves aside for maintaining the inflation rate. Thus by having reserves the centre can buy the printed money back or improve its quantity on the basis of liquidity in the economy and the maintenance of trade.

Another reason is to protect the country from foreign dominance in times of emergency. This money works as a treasury chest when the nation is in danger and wants foreign goods for survival. The reserves also keep the markets afloat and running.

Like companies and investment banks, the government cannot invest its earnings or additional money in the market or else the risk ratio becomes very high. Due to this the government keeps piling up Forex reserves so that it can keep its money safe and still earn interest out of the Govt. holdings and bonds and treasury bills.

The reserves in the form of currency keep a track of liquidity in the nation. The businesses having exports in majority receive their payments in the form of foreign currency. This currency goes to the social banks for obtaining domestic currency in exchange. Hence the central bank receives such currency, charges a minimal fee for exchange and gives domestic currency in return. This is how the liquidity and reserves work with each other.

In 2011 IMF introduced a whole new Reserves measuring indicator in the world. According to the metric there are a lot of factors attach to the governments across the world. These factors are all different based on nature and risk of local geography. The metric bundles up all those aspects and finds out the necessity for a nation to keep aside to tackle the emergencies faced. This is done by assessing the probability of uncertainty or disasters happening in that particular country. The reserve money is left aside for meeting the future problems. The country can utilize the rest of money to invest into slightly risky securities. This gives a fair and adequate measure for all the nations around the world.

Lets know about the reserves kept by different countries :-