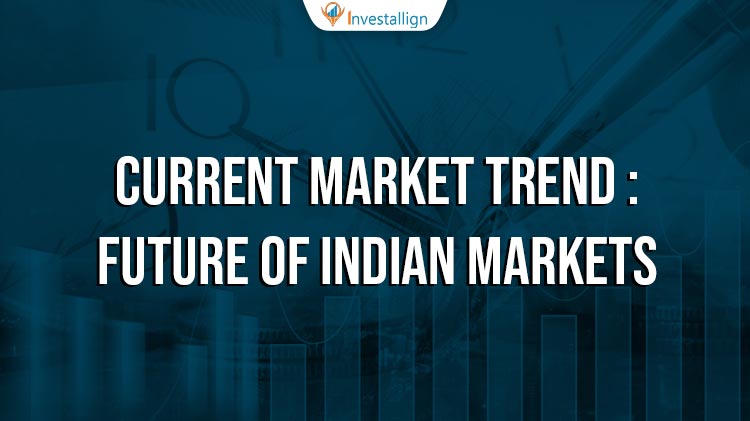 The Indian Markets are in the prediction zone currently. However the only predictions that can be made currently are based on price range and resistance & support levels. If we notice then the Nifty50 has been posting the worst swings anyone could possibly imagine. For one time the Nifty50 will cross 18000, the next week it will post a constant loss for all sessions. Post that the Nifty50 will turn towards the positive zone and post constant green sessions. This has been the story of markets since the beginning of October Month or even before that.

In such a situation one can only hold their positions and not do anything else. The reasons being the market momentum. If at any point of time the indices cross their resistance zones then there will be a major boost in the market movement. Everything turns positive for major sessions and this has been noticed back in the beginning of the year when the Nifty50 was in a constant bull run zone. However there is a high amount of fear in the minds of investors due to multiple reasons. The major one being the onset of recession. Other reasons are bad result posting, weak future strategy in announcements made by companies, Russia and Ukraine War Status etc.

Reasons behind the Market Swing

The major reason hampering the market momentum is recession. In this scenario the Indian markets may not get much affected by the same but one cannot ignore the output of the 2008 financial crisis. The crisis was not in India but the effect led to a tragic fall in the Indian and the world markets. Currently the U.K. is already in the grip of recession and there are fears that the interest rate hike can lead the U.S. inflation towards recession. Hence the investors are worried about the same.

Besides this no financial strategy would be able to stop recession if Russia strikes Ukraine again. The Russian government is firm that it would invade Ukraine with nuclear weapons if it joins NATO. On this front the Ukraine government has already started gathering allies just in case the war begins. There are chances of a third world war when the entire world is on the verge of recession. If the war begins then one won’t be able to stop the recession and the entire world markets would be suffering heavy fall.

The results posted by major I.T companies are not satisfactory or as per their previous ancients. They have not been able to gather investor confidence due to the recession fears in the USA and the worse financial situation in Europe and the U.K. Hence one has to be sure that the investments are safer currently so people have started diluting their money from stock markets to safe bonds and gold like assets. This has been the reason for slight upliftment in the gold prices again.

If we look closely then this week has been great for the global as well as the Indian markets. The reason is the market flow of FII has increased and also the Indian Investors have started becoming less dependent on FII outflows or inflows for their market movement. Even the SGX Nifty is posting great returns or the market rally ends and the same is boosting the investor’s confidence daily.

The Nasdaq and Dow Jones turned positive besides low CPI output. Also one positive effect noticed was the decreasing unemployment rate in the USA. This signals that the interest rate hike has been put into effect and demand is also on the rise. Thus people are now getting more jobs than previously available. This is the reason that the DOW and Nasdaq which were heavily trailing in losses recovered more than 3% in one angle session. Even the SGX Nifty posted 300 points in a reverse turn in one single session. This is the power of good news in the current markets. Thus people have become aware of every single move in the world and hence markets are reacting to the same.

The current markets are such that every single news is affecting the market flow. This has resulted in the markets gaining and losing a major chunk of money daily. The markets are currently in the momentum zone and this can be good as well as bad for the investors. The reason is one single good news can turn the markets to cross the 18000 mark and one single bad news can drag it down to 16800 again. So all we need to focus is on the Russia and Ukraine Situation and the financial situation across the world. If nothing goes wrong in these two cases then one will easily notice the Nifty50 crossing the 18000 levels before the end of this year. Also the Nifty50 can cross the all time high if the same assumptions are applied.