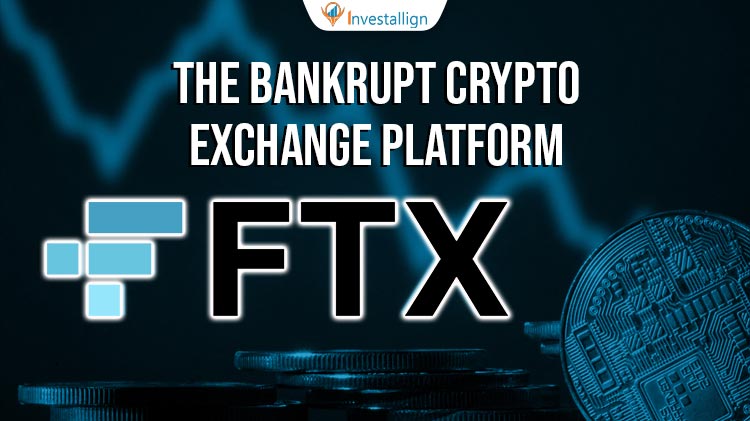 The company was under alert when the Binance CEO announced that they are going to sell their FTT tokens. These tokens are close to the Alameda Research which has significant investment in the FTT tokens which are related to FTX. This triggered a rush among customers who went on to withdraw their investments as well. Soon FTX was unable to fulfil customer withdrawals and hence the company came into red alert.

Apart from this when the company filed for bankruptcy a new CEO had recently joined the firm. He said that in his findings the company did not have a proper record of the balance sheet of trades made by the customers. The ones made under Sam Bankman Fried cannot be trusted. Apart from this the cash or the money in transaction or in assets was not at all mentioned properly. The company also did not have proper allocation of the funds and investments made by the customers and creditors.

The corporate funds were used to buy assets for personal use by the employees under their personal name. All this was done with company funds. No one at the firm has a record for cash and also where it is located at this point of time. The bank account list or the signatories or creditworthiness of banking partners etc. all this crucial information was missing from the company records.

If the deposits are made in a bank the customers get protection from Federal Deposit Insurance Corporation. Here no such scenario is gonna happen. The customers have to completely rely on the bankruptcy procedures. Even if the customers get a refund they have to wait to get to know who will get how much against their investments. This has been into effect due to the Chapter 11 filing from FTX.

Also it will be checked if all the positions of Crypto on the platforms are in the name of investors. If it says that FX owns all the positions then the customers will be treated as unsecured creditors and get the last priority of reimbursement. Hence it is to be necessary for customers to be found as the owners of the crypto.

However the remaining credit amount decides who will get how much. The customers who withdrew their money are mostly in the clear. However if needed the bankruptcy court may get back all the withdrawals made and force it into an equal payout for all the customers. This period may extend to years as well.

Due to bankruptcy the list of customer names may be published for a fair analysis report which would present the settlement amount given to creditors.

Sam Bankman Fried has secretly taken away 10 billion dollars of customer investments and set up his trading company Alameda research. From this investment almost 1 billion dollars has already gone missing. The assets describe that FTX has 740 million dollars in investments form of cryptocurrency which will be used to settle the customer and creditor’s claims. The company is trying to recover all the money that went missing including the 340 million dollars which was withdrawn one day before the bankruptcy filing.

Many major investors have written off their investments in FTX. For instance the Ontario Teachers Fund invested 0.5% of their cash in FTX which amounts to 95 million dollars. Along With them Sequoia Capital wrote 214 Million dollars off due to the same scenario. The company was worth more than 30 billion dollars recently in the last funding round.

There were many red flags missed by major investors before investing into FTX. The major ones are paying close attention to the board of directors and the committee. Not only this there are many employees whose location and information are missing. This may also mean that the compnay was merely faking the employee information as well to gather more funds from the investors.

The crypto market has always been in the grey. Major investors like Warren Buffet have warned every investor to stay away from this market as it is not driven by any government or organisation.