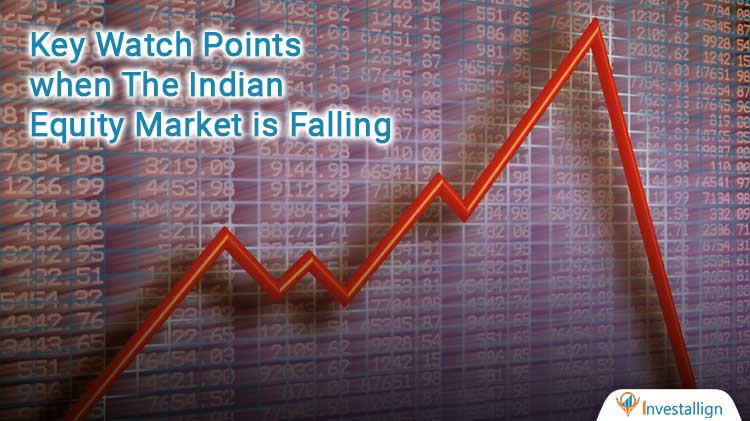 Market is full of complexities. Each and every factor and smallest change can affect the markets up to a major level. The reason is people react to changes. This also affects the demand and supply equilibrium of the market. Thus one should always keep a close eye on things happening around the world. There are multiple factors that can affect the market on a daily basis. Some of these factors are Gold, SGXNifty, Dow Jones, ADR Levels, Debt and Bond Markets, Mutual fund holdings or Bulk Deals, Offload and FII or DII data. Let’s discuss the key points in detail.

This is the safest asset present on the Earth. The yellow metal is among the most important factors driving the economy and interest rates. Every economy in the world involves the usage of this asset whenever they print money. The USA especially keeps aside a lot of gold in the form of assets for printing money. One of the best reasons for how gold works is the COVID crisis. The interest rates on bonds and every other asset decreased during the COVID crisis of March 2020. Also when the equities were declining the prices of gold hiked up which shows that people move towards it in times of instability. Hence the increase in equity and market valuation trigger the price of gold to move down and vice versa. For more information on Gold visit this link.

ADR is American Depository Receipts. They represent the pricing of the shares that are listed and traded on other international exchanges. Thus the shares such as Axis Bank, Dr. Reddy have their ADR registered. One can easily track them by viewing online or any financial website. By looking at their trends one can predict the movements of such shares in the upcoming session. For instance if there is a sudden announcement related to the banking sector in India after the market hours, then the effect can be noticed on the Axis Bank ADR and hence one can predict the movement of this share in the upcoming session in Indian markets.

It all depends on the interest rates over here. The major announcements related to them are given by the FED. If the interest rate increases for bonds then investors would move their money to such forms of investment given their low risk profile and improved interest rates.

This is one of the most important factors for any company. The mutual funds have a great pool of money and they are known as the sailors in the ocean of markets. They catch up valuable stocks and invest into them heavily by obtaining a large stake in the same. The funds decide whether the stock needs to be kept into their portfolio or not at some specified time frame. If they hold onto the stocks it describes the trust of funds on such shares and hence triggers a hold sign for the investors as well. The investors generally turn towards such fund holdings to build up their portfolio.

There are bulk deals happening every now and then in the markets. This is majorly due to the trust of investors into that company and this also displays a positive image for the other market participants. With this if the name of the investors is well known then the impact on the stocks is even bigger. Offloading of stocks is basically selling a large stake of the stock that is held by the investors or funds. Such offloading triggers major sell off in the shares and affects their pricing as well.

FII are one of the pioneers for any bull or bear rally. Especially in Indian markets they play a major role. The FII buying triggers a major bull run in the markets. The reason is when people notice that big fund houses and investors are investing into the Indian Economy they trust their judgement as well and on the other hand major buying leads to increase in the market amount. Hence one needs to keep an eye on the FII data as they form a major part in Indian Market Movements. For more information on FII and DII visit this link.