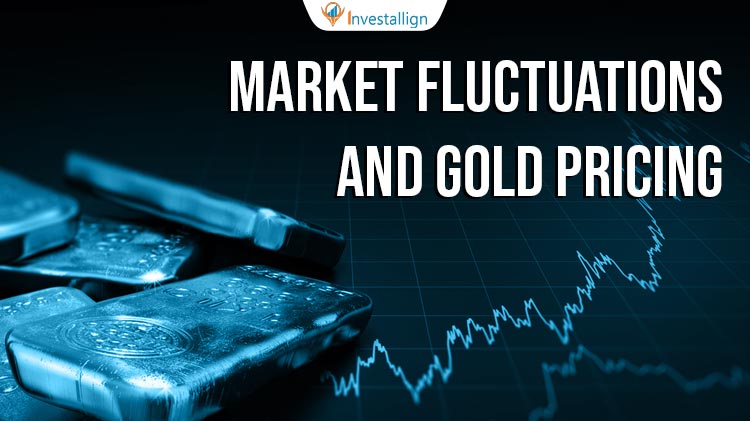 Indian markets are in a complete swing mode since the Fed Announcement of interest rate hike. When the Fed declared the rate hike of 75 basis points the market went down from 18000 levels to 17000 levels within a week. This means the markets displayed a correction of 5.5% approximately. Such a fall made a huge impact on the investors as well as the traders. The reason behind the same was a huge option order base was noticed when the Nifty crossed 18000 levels again. However currently the trades made for the upper side are in a complete loss position.

In this trend one cannot take risk of putting more money into investments to average out the prices. The reason is the RBI is also going to introduce the last change as declared for the basis points hike. If the sell off is triggered again then the Nifty50 could witness a downfall of more than 500 points from current levels.

The major impact of this fall is seen in the Financial segment. However the other businesses have shown the slightest support to keep Nifty away from breaking the strong support levels at 16800 levels. The markets currently are fluctuating more than one can imagine. The single day swing is close to 200 points daily since the last one week. The entire calculation is through the SGX Nifty point of view.

Hence the markets are trailing in a rough spot and one cannot predict the next move of the Indian markets.

The safest asset on the planet is suffering a major value loss this month. The September month witnessed the gold prices beginning at 53120 Rs and is currently at 51325 Rs. The lowest valuation of this month is below the 50000 Rs mark. The surprise for the Indian buyers is that gold rice is always high or close to record highs near the Pushya Nakshatra buying. The Diwali festival is one of the major sale periods for the gold market.

In this period the Indian buyers rush towards buying gold and this creates a higher demand which directly lifts up the prices of Gold. However in this situation where the Rupee is becoming weaker in comparison to the U.S. dollar. The gold buyers are showing a caution sign for not accumulating much gold in this season.

Also one of the major reasons behind the same could be the money rotation coming from small and medium businesses. The entire wholesale market of major products in the Indian market is witnessing a strong fight from the online channel. This has impacted retail shopping and hence the rotation of money has become extremely slow this time around. One  can only imagine how much stress the wholesalers are going through. Since the time of demonetization every wholesaler is complaining about the slowdown in business. The slowdown was impacted again through implication of GST in the Indian business. The business cycle was again impacted when COVID took over. This resulted into the businesses shut down for more than 1 to 1.5 years.

The reason to include this point of view is to prove that the purchasing power of most of the Indian citizens has gone down. This has impacted the retail sales, online sales directly and hence affecting the parties associated with the trade cycle. The entire situation will be reflected when the sales for this Diwali festival go down or at least be in a stable mode.

Thus the retail buying of gold may see a drastic effect in such a situation. Hence one of the major reasons behind gold prices not rising could be the lower amount of demand witnessed in the market.

It is always said that whenever the markets suffer the gold prices go up as people shift their liquidity into gold to get away from major losses faced in the market. However, the time around this situation has not been put into action. The markets are down by 5.5% and the gold prices are also witnessing a downfall.

In the end one can only hope that the fear of recession goes away and the markets become stable again. This may take the end of the year 2023 as per the analysts. However post that it is assumed that the markets will make a U-Turn and show a drastic rally which has never been imagined. In the current position one should be very selective with the market investments or invest with proper guidance and knowledge.