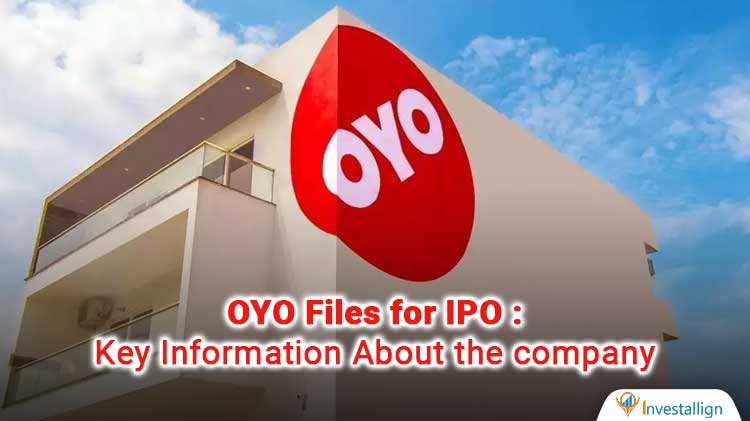 OYO is a common name now in India due to its business model and affordable rates. The company offers stays at the most affordable rates without any hassle of booking or advance. The direct booking is possible through its website and that makes the entire stay and the booking procedure smooth. Along with this OYO aims to create an above average atmosphere for stays. The inclusions in the room are the basic necessities. Thus the affordable rooms have a large audience given the Indian Economy.

The OYO does not have its exposure only in India but also in Europe, UK, USA, Nepal, Malaysia, China, UAE and Indonesia. It has collaboration with more than 157,000 hotels and homes to provide the stay facilities.

Ritesh Agarwal initiated the business operation of OYO rooms and he is one of the most successful youngsters in India. He is the youngest self-made billionaire in India. He ranks second in the list of youngest billionaires who are self-made across the world. The first OYO stay was in Gurugram and with the success of the same OYO launched its oyorooms.com website. With the Thiel Fellowship money, Ritesh Agarwal kicked off the journey of OYO. In 2014 the company started receiving its Series A funding and later on with huge investments it began the application of OYO available.

The company quickly expanded itself with exposure of more than 100 Cities and 10000 Rooms by the end of 2015. The first place for creation of stays outside the Indian domain was Malaysia. The 1 million check-in was hit by the end of 2016. The company also initiated operations in OYO Townhouse for travelers. It also has been trying to expand itself outside of Asia. The location selected for the same was the U.K.

The company also launched an inhouse system for property managers to get a smooth check in and expenditure procedure. It is also known as OYO OS. Later on the company introduced OYO Life, OYO Wizard, OYO Lite, OYO Workspaces and also expanded in the USA, Europe and Middle East. There are fewer locations here but the company has started expanding itself.

The first acquisition from the company is Leisure Group. The company Acquired the same for entering the Vacation home business. This gave it exposure to more than 40 countries across the globe. Within 7 years of launch the company crossed more than 50 million downloads of applications.

Among the major stays of OYO 90% are located at 4 places. They are India, Europe, Malaysia and Indonesia. The recent app download figures display a rapid gain of 100%. The numbers have crossed more than 100 Million downloads.

With the Covid situation it was difficult to stay afloat as the business of hotels was almost on a halt. Along with this the company had been struggling to keep up with the interest payments as the entire world was shut down. In uch times with the opening up of the markets, The company launched Sainitized Stays. This assured that the rooms were completely sanitized.

The company has been struggling ever since the COVID blow and hence wants to get back with liquidity. This is an objective behind the launch of this IPO.

The company recently filed for its IPO with SEBI. The IPO was valued at 8430 Crore Rs or 1.1 Billion Dollars. The Fresh Issue planned is 7000 Crore Rs and 1430 Crore Rs of OFS will be done. Oyo is backed by Softbank and Airbnb. The valuation of OYO in the current situation is close to 9 Billion Dollars. There are three major promoters in OYO. They are Ritesh Agarwal, Softbank Vision Fund and RA Hospital Holdings (Ritesh Agarwal’s Firm).

The ownership of Softbank is the maximum in the company at 46%. Ritesh Agarwal and his company hold close to 33% of the stake in the firm. OYO has accumulated a lot of debt and the primary objective for IPO is also to set off the debt accumulated. The company wants to settle the debt sheet’s major proportion. The rise in debt is due to the COVID crisis.

The results for the firm are not that good. The company’s revenue was 4100 Crore Rs against 13400 Crore Rs before COVID. The Loss also stood at 4100 Crore Rs which was 11000 Crore Rs the previous year.

The IPO money may also be utilized for the Organic and Inorganic growth of the firm. The company tries to diversify and expand its business every year. The recent acquisition of Leisure is also a symbol for the same. Only one shocking thing for OYO is that since the initiation of its business it has always incurred losses. Thus the company may take quite a long time to get profitable.