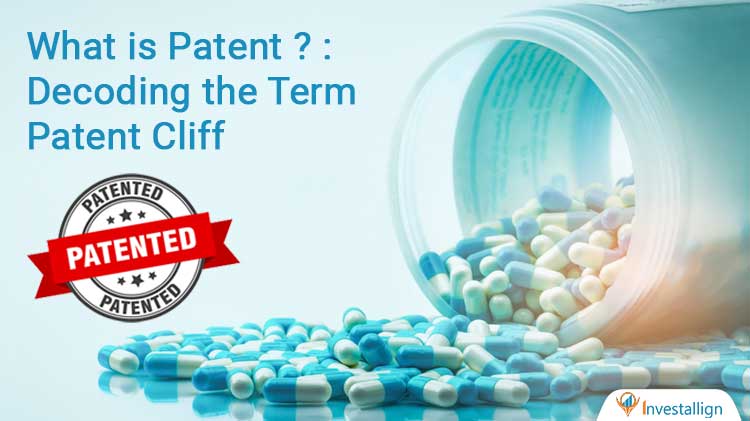 Patents usually work as a protection layer for the inventors. This restricts others from using the same ideation or formula or technology for production or sales. The patents have been alive for almost 20 years in India. The concept was brought with a viewpoint to benefit those who spend years finding new things and cures to many problems.

There are majorly three types of patents in India. They are :

Utility patents are used in more proportion than others. The reason is it includes the usage of technology or machinery in it. It also comprises formulations and chemicals. This is useful in sectors of engineering, medical sciences etc. These two segments are essential in any economy. This patent aligns with some fixed charges every year. This is referred to as maintenance charges. Such charges need to be paid or else the patents automatically expire and can be then used or sold by anyone.

These are applicable on the designing structure of ornaments or any objects. They are tricky due to the ideation and physical formatting part. Any designs that are having physical existence are included in it. However, only ideas are never registered in it. The patents under design have been registered for 14 years previously. Due to 2005 changes, the extension was granted for 15 years.

Plant patents are based on the discovery of new species. Once anyone discovers new species of plants he or she can register for patents. These people can get the extension of patents for 20 years.

Under the patent laws no citizens can fight their own legal battles with the Patent department. It is mandatory to appoint a patent officer or a legal counsel for prosecution against the Patent office and its related cases. The examinations for becoming a patent officer are held as well. In India the main branch of the patent office is in Kolkata. There are other branches in Chennai, Mumbai and Delhi. Thus the metro cities being the hub of patent offices.

The patent filing and laws related to the same are very complex. It is easy to get copyright as it is directly implied once the creation is done and is kept in a writing or physical format. On the other hand one needs to file a huge number of forms for getting approval of a patent. Once the filling is done the patent examiner views the same and then passes it on for patent issuance. Hence one should always prefer to get a patent officer or a legal counsel while filing for a patent.

This is terminology which is generally associated with the pharmaceutical companies. The reason is the monopoly period they get and the sudden fall after the patent time is over. Simplifying it, once a pharmaceutical company applies for a patent of a medicine or cure or drug and ties up with other firms, it not only enjoys the monopoly of setting up the prices but also gets the chance to earn royalty for starlight 20 years on that drug. However this all may seem very fascinating but it is not actually that great in reality.

The pharma companies spend thousands of crores of Rs. in research and development stages of these medicines. This needs a high amount of liquidity and capital on hand. Thus spending a huge amount and losing the opportunity of earning interest or doing investments is a risky bet. The reason is the insularity for approval from the central medical associations. Hence the company needs to take a lot of risk and spend a lot of time and money for the creation of a new drug.

Thus the profits arising from monopoly hardly cash out the expenses and give a small amount of profits to the company in comparison to the high amount of time and money spent.

On the other hand once the timer period gets over for patent, other companies are already having their medicines ready for market launch. These companies don’t have to do much R&D as the components and mixture is already registered by the medical association based on the norms Hence with less time and capital these companies can create medicines. These are also known as generic medicines. Such medicines are available at a very low cost in the markets. This gives the companies an edge over the market leader.

The high prices set by the leader gets drowned out and the revenues tend to fall from the top due to increased competition. This scenario of fall in revenue with public entry for production is known as patent cliff. Hence the pharmaceutical companies suffer from revenue and profit decrease from this point onwards

To get out of this, the companies reinvest the money earned into the creation of new medicines so that this chain of constant innovation and market leading does not end. Such companies also need to have deep rockets to finance the losses from one wrong experiment or wrong Research and Development. Hence it is tough to create a full proof strategy to avoid patent cliff always.