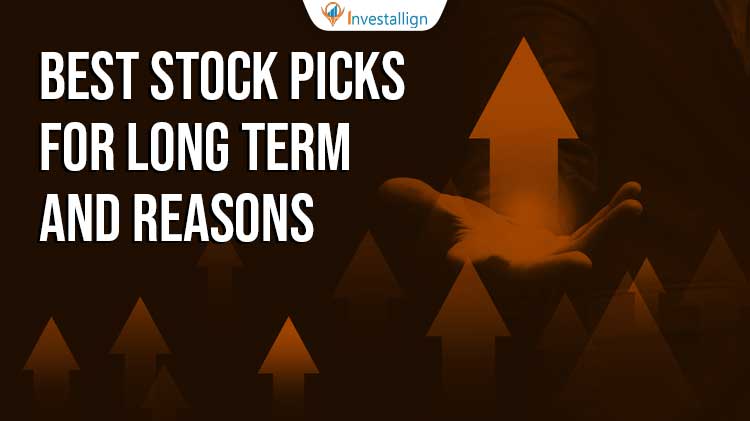 The Indian Stock Market has already been past 18600 level which was the all time high level ever since. This further on made the Nifty50 rally towards 19000 levels. At one instance SGX Nifty even rallied beyond 19000 level after the market sessions ended. This is a clear indication that the markets are in the grip of bulls and though some correction is expected in the short run, every analyst believes a strong market boost in the upcoming year. As per many analysts the Sensex is expected to go beyond 80000 or 90000 levels in the next 2 years. Amidst such bullish sentiments it becomes a bit difficult where to invest your money to get a better return. The reason behind the same is the fact that whenever the indices and markets rally hard people fear the effect of correction will block their money for a long time. Hence what can be the possible investment opportunities for the next year ?

The tech sector is one of the biggest assumed gainers when the situation gets better all around the world. As per the analysis from the Fed the U.S. economic situation will be almost back to normal when the year 2023 ends. This means that business will be nearly back to normal. The technology companies in India have a major chunk of their businesses lying across the U.S.A, U.K. and E.U. Hence a strong recovery in the economy means a strong business opportunity for the Indian Technology Companies.

Amidst the Tech Companies in the Indian Markets, there are a few gems that can be picked for better returns in the next year.

This company should be the next target for every investor. The most straightforward answer to this is the devaluation in the company’s share price since the COVID Crisis. The Share price of Wipro has gone from a 52 week high of 726.80 Rs to a 52 week low of 372.50 Rs. Currently the prices are trailing 411.35 Rs. One of the reasons to hold on to the company is the increasing revenue since the last 4 quarters.

The highest market capitalization tech company of India is also available at a discounted price than its 52 week high. The company’s 52 week high price is 4043 Rs and the 52 week low for the same is 2926 Rs. Its last closing price was 3385 Rs per share but this is almost 650 Rs lower than the 52 week high. Also one cannot underestimate the valuation of buyback placed by the company itself. It bought back its own shares at 4500 Rs per share. Hence the company’s valuation expected by its own board is 4500 Rs and one can expect at least 3900 to 4000 Rs valuation when the world economy gets better than it is currently.

One of the biggest IPOs in the history of India has been suffering a major value loss. The listing price of Paytm was 2150 Rs per share. However since its listing the company has never been able to go above the 2000 Rs level. The company has been suffering a huge value loss consistently. Paytm has one through a 75% devaluation in its share price. The shares that were listed at 2150 Rs per share are now available at 514 Rs per share. This is also a better pricing from its 52 week low of 438 R per share.

The reason behind picking up Paytm is the strong growth it has signalled since the last 2 quarters. The revenue of the company has gone up from 1541 Crore Rs in March 2022 to 1914 Crore Rs in Sept 2022. Its losses have also gone from 761 Crore Rs in March 2022 to 571 Crore Rs in Sept 2022. The value loss recently was due to Softbank and its stake sale in Paytm. Softbank sold a major chunk of its holding which made the share prices of Paytm tank heavily. However one can surely expect a 750 to 800 Rs per share valuation for Paytm in the upcoming year. This is because of the other promoters who are confident in the company and also the increasing revenue of the company which can make it profitable by the end of the next year.