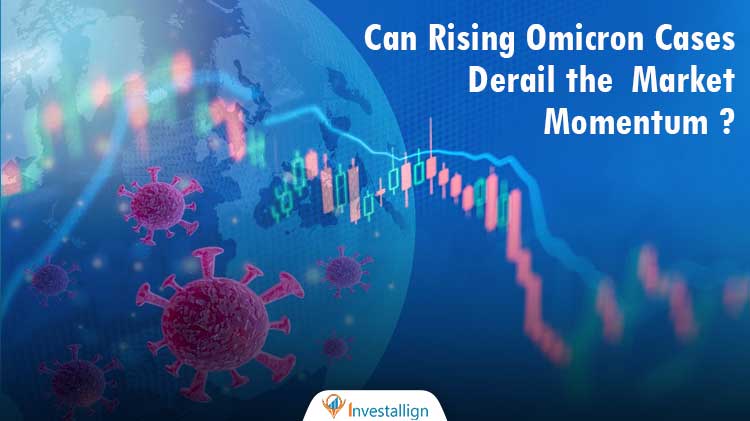 The Indian Economy is right now in a very strong position as described by the markets. However if we look at the interior view then nothing is going right for the economy. The major reason behind the same is inflation and curfews. There is no hidden fact that the prices of major goods and services have been increasing constantly since the Diwali Time period. The major reason behind this is the restriction on the Chinese Manufacturing industry. The Chinese industries were under constant stress from the financial crisis along with the power crisis and coal shortage. This has resulted in low production and resulted in an immediate spike in prices. Hence the law of demand and supply is directly applied in this situation.

The situation even became more intense with the Government trying to increase the GST applied on the Garment and Footwear industry. However the GST applicable on Apparel market was kept the same at 5% but the Footwear industry was brought under 12% slab. Currently with increased prices in essentials the government has become even more rigid with their petrol and diesel price policy. The taxes levied on them results in more than 200% of the original prices of fuels. This is the combined effect of VAT and Excise Duties. The price bifurcation is shown in the Pricing of Fuels Blog.

Hence the Inflation effect is visible in every industry ranging from steel to apparel and footwear. The prices of raw materials have spiked nearly 20% in every segment. Hence the retail sales have seen the direct effect due to inflation.

The Omicron Variant has been spreading its reach in the Indian Domain. The current situation is such that the infection rate is increasing rapidly. However as per the reports the Omicron variant has a low rate of mortality. But on the other hand due to Omicron variant spread the cases resulting from COVID infection are also increasing and this is the major reason for bringing in curfew in various states and cities.

Government is again closing the international routes for tourist travel and have banned many international flights from entering India. The plan is to restrict the spread of Omicron and COVID cases. The curfew has affected business of flights and restaurants. The same case was noticed in the previous lockdown situation as well. The retail selling has been cut down and the share of online sales has been increasing. With all such factors in front, the government has also called off some major events. One of them is Vibrant Gujarat which is one of the mega events of the year.

If we connect the dots and compare the current situation then we can notice a pattern that was also visible in the previous COVID curfew time period. Hence one can definitely say that the businesses are facing difficulties in the short run which will lead to major after effects in long run. One of the major reasons to assume this is the fact that major industries such as Food, apparels and garment, footwear, oil, Plastic and Packaging etc. face a major demand in these 4 months (Jan, Feb, March, April). With such restrictions the business is definitely going to get a major effect.

It is clearly visible that India is again facing the COVID crisis. Hence the business and service industry is directly facing its effects. Then how can the markets go on to such new levels and touch highs again and again. Ideally if the markets were in a perfect situation then they would be ranging the Nifty50 in 16800 to 17400 levels. But the current rally has made the markets go to 17900 levels again. This seems like nothing less than a bubble which can burst anytime if the Omicron cases increase and the curfew remains intact.

With major states and Union territories shutting their business and locking their areas, how can the businesses increase in valuation. It is okay to believe that the technology stocks can be a better option and have chances for a better rise in current times. But on the contrary, the Indian markets showed a high loss recorded for Technology segment in the last few sessions. Hence the market is not behaving as per the fundamental basis. Rather it is reacting on the basis of the money flow. The bulls are constantly pouring the money in to raise the prices and book profits at higher levels because they know that once they stop flowing their money in, the market is going to collapse.

Also with no major IPOs ahead the retail investors have been far away from the markets. The new IPOs are getting into the markets at the end of January or beginning of February. Even if we notice the trend then the FII has been pouring in the capital into the Indian markets but what is the reason behind it, no one Knows. Hence one should definitely not jump into the markets in the current situation because it seems like a bubble which can burst and again put the Nifty in the valuations of 16400 levels.