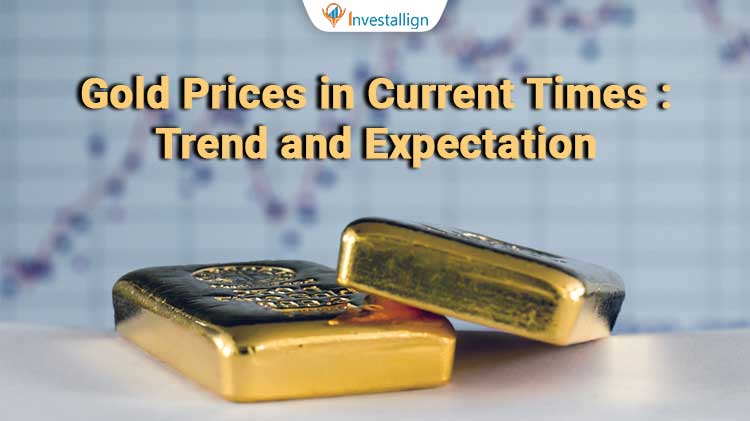 Gold has been one of the safest assets of all time. Every time we mention gold in our articles it is referred to as a mark for safety. The simple reason is its usage for economic balance. The printing of notes is kept by keeping gold as an asset against it. Hence it has been recognized as a safety asset to invest into. Currently people had been rising to buy gold and that gave the commodity a huge volatility from its daily trading price.

The entire price history would be studied further but the important thing to note was the volume in the same. People have been buying physical gold as well as booking trades with MCX so that they don’t miss out on the opportunity for safe investment. On the other hand those who had spare money and whose investments in the equity market were in losses used gold to cover their losses and get even more money invested.

Hence from all sides people have been trying to buy gold and gain its benefit. The Russia-Ukraine War was the major buying point for the gold. The host has been victim to the same, whenever there is an imbalance in the neutral state of the world due to an economic or financial or war situation, people turn their money from market to gold to at least safeguard the remaining amount of investments. This way there is no possible gain for people who have already invested but on the other hand they get their money to a safer mode of investment.

Gold has been very volatile since the last 2 years due to the COVID situation as well as the current War situation. Back to back events for gold price rise have been knocking the world’s door. However fascinating the gold fluctuations are, one should never take gold just for trading until he or she is properly aware of the training tactics to be applied in the same. The reason is the gold prices drop and rise overnight and one can never imagine the change in prices as well.

For instance Russia attacks Ukraine on 24th February 2022. The Gold prices back on 23rd February were 51600 Rs. From there the prices rocketed to 54000 Rs over one night. This is the fascinating volatility gold has. Even post that the rise in prices continued. The prices went close to 56000 Rs price range. Thus the rushing gold prices lured numerous investors to invest. However the fall of the gold or8ces was even quicker than the rise. On 8th March, 2022 gold was near 56000 Rs and from there it went to 53000 Rs in just 10 days. Thus the rise and fall in its prices have been constant in this scenario.

What Should one Do in Such Situation ?

Well firstly there are two classes of people involved in Gold. The first ones are those who buy it for long term investment purposes. The second ones are those who just take for the sake of trading and for a shooter time span. The second class of people normally are hedgers. These people hold the gold in physical state and to hedge their buying situation they take selling calls at a desirable rate. For instance at one point of point no one was accepting a selling order for physical gold at 56000 Rs.

Thus people were placing selling bids on MCX so that they would not lose their gains on their gold investment. Thus the amount invested in physical gold was kept in their hands and on the other hand by selling gold as commodity in exchange they saved erosion of their gains made during the war scenario. This is called hedging and the traders involved in the bullion market do the same.

On the other hand those who invest into gold for long term purposes have no limit in buying and no limit for averaging the prices. They buy gold at ever prices in small or huge quantities as per their appetite. In any situation they don’t believe in selling it.

If the situation gets normal then gold is expected to get below 50000 Rs again in a short time. If the Indian markets boom out again then the gold prices will definitely challenge the 47500 Rs level. This would give the people to reinvest in gold at less price. If currently someone is planning to buy gold then he or she should definitely wait for a week or two. Once the situation neutralizes and Nifty50 catches up on the 18000 Levels, the gold prices will again fall in their normal price range. Thus one can think of buying gold again at 44000 to 47000 Rs. This would be a feasible price to watch out for.

However the biggest resistance would be 50000 Rs level for gold this time. The reason is COVID gave a boost to gold prices and they haven’t gone down. Since then  prices of 42500 Rs has been the lower support level. Thus one can expect a strong hurdle at 50000 Rs in the current scenario.