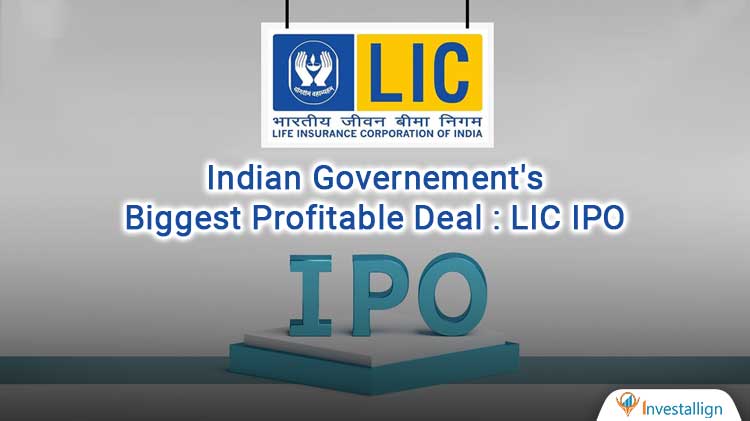 LIC is a very household name in India. The Indian society is very open regarding the insurance business and hence this segment has a high level of customer availability. Hence the business segment in India for insurance is huge. With such a huge market exposure present, LIC leads the race in India. It initiated its operations in 1956 which gave it the early bird advantage. Along with this it has numerous policies going on to attract every class and age group of people. Through such a wide exposure LIC today covers as much as 60% of Indian Insurance business. Not only this it is one of the most profitable firms owned by the Indian government. It is like the Kohinoor of the Indian Government’s earnings.

LIC’s revenue for 2019 was close to 79 billion Dollars and its income was somewhere around 380 million Dollars. The Assets owned by LIC are close to 530 Billion Dollars. The data figures of 2019 suggest a much lower number as people picked up more policies in 2020 given the COVID crisis. As per the data the contribution of LIC in the five year plan of 2017-2022 was 28 Lakh Crore Rs. The headquarters are located in Mumbai. It has a fleet of more than 12 Lakh agents as of 2019. Apart from insurance it also invests and works as an AMC. It is also the sole insurer in India to own 51% stake in a bank (IDBI Bank). Recently in this year LIC became the 10th most valuable insurance firm in the world.

LIC IPO and Govt Of India

The government is keen on monetization schemes that are going on. The recent launch of the monetization plan is set to raise money for the government in different phases. The IPO of LIC is also a part of such a scheme. Through this the government is aiming to raise as much as 400 Billion to 1 Trillion Rupees. The same is to be done by selling the stake of the company between 5 to 10%. There have been multiple investment banks who have a[proved for the IPO purposes. Some of the selected ones are Goldman Sachs, SBI Capital markets and Citigroup. The IPO is going to be the biggest till date with a rough estimate of raising close to 12 Billion Dollars.

The IPO is set to add privatization in one of the most profitable companies of the government and also raise significant money. This money will be utilized in the government’s future plan for development of Indian Infrastructure and Economy. So far the government has been thinking about inviting the Chinese to invest in the same. Out of the entire portion of disinvestment 20% is thought to be rendered to them due to the high amount of IPO. The Government wants to have a robust listing and hence inviting the Chinese is a thought that has come forward as of now.

However as per the rules and laws FDI of more than 49% was not allowed. But in the recent budget it was 74% for the insurance companies. So the government had already started amending the rules for the purpose of LIC IPO. If the Chinese got into the business there would be severe complications regarding the security of the nation and the data leak issues. The political relations have been very shaky with the Chinese lately due to their constant attacks on the Indian borders and in such an atmosphere the thought of inventing the Chinese investors into our homes is quite drastic and debatable. However questionable it sounds, the government is seriously thinking about allowing the same.

As soon as we hear about the IPO we would get an image in our head that many big firms would be running behind the government for approval of IPO drafting and procedures. Well such a case is not visible among the law firms of India. The government has laid out multiple proposals but there has been no response form the major law firms of India. As per the firms the LIC IPO needs a lot of complex procedures to be taken care of and drafting the same and including all the products it offers is a difficult task. A huge team of experienced lawyers is required behind the same.

However the real reason is not the length of work but the remuneration received in return. The firms are not getting adequate remuneration in the contacts 0ffered by the government. With Indian Equity markets there are multiple IPOs in the pipeline which are offering less tedious work and high earnings. Also the Indian government is known for its late payments and tedious system of handling out payments. This is a reason why major law firms like Khaitan&Co, Shardul Amarchand Mangaldas etc. are not seen in the bidding procedure so far. Whatever the situation is, the IPO is going to be a hit on Dalal Street and would gain terrific gains for the government of India.